For the last twenty years or so, I’ve been wrestling with an increasingly hard-line stance, one that proves to be an personal volatile moral quandary. That quandary being of course – the issue of gun violence in America.

I’ve made my stance clear in several other posts – but I’m also an actor and writer and one high profile project I’m involved with deals with some very violent and action-packed sequences that involve guns, gun use and the consequences of that particular type of violence. 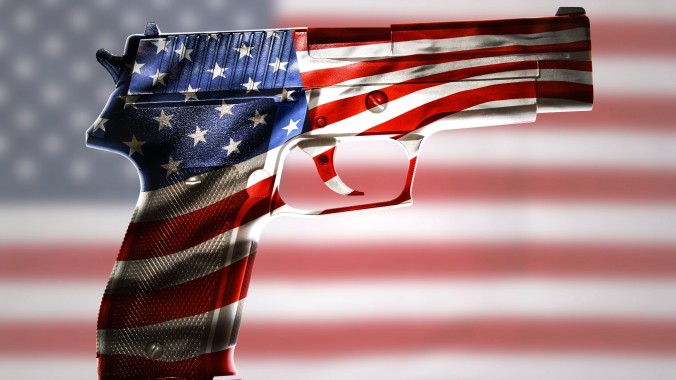 How do I reconcile my stance on the gun issue, when I am actively involved in projects that have them as part of the action and story?

I guess the simple answer is – its just entertainment. I try to look at it the way I look at plays I’ve been involved with… the same way that Shakespeare has weapons and violence as part and parcel of almost all his plays – weapons and the use of them in media is inescapable.

They are constant and ever-present in our lives.

And being an American male, a great part of my childhood and formative years I was presented and instructed – through visual media, playground shenanigans, history lessons, film, TV, books and advertisements that weapons and guns were normal, expected and manly.

If I didn’t like them – then something was wrong.

As a child, it’s easy to be swayed by the allure of weapons and violence. Especially when it comes to play and entertainment. There are no real consequences in those examples. You leave the playground and nothing much has changed — except for maybe feeling tired or worn out from the game… or maybe with a bruise or scrape – the coveted “war wound” you could brag about at school.

You leave the movie theater or turn the TV program off and you go about the rest of your day/night. The gunfights you witness come with a small thrill or rush of excitement – but it’s all just make believe. There aren’t any bloodstains or bodies to sidestep on your way to the lobby or on your way to the kitchen for a snack.

And so, on one hand, when I see the images for the project plastered on my social media, I get excited thinking about the project and the work it will take to bring it to the screen and to our viewing public. I can see that its just entertainment – its not real.

And in the same instant I look at those images and think: am I complicit in the promotion of guns as a solution – complicit in the propaganda that guns are necessary and a good thing?  That line of thinking — as always — is inflamed by the tragic news of yet another mass killing in this country. 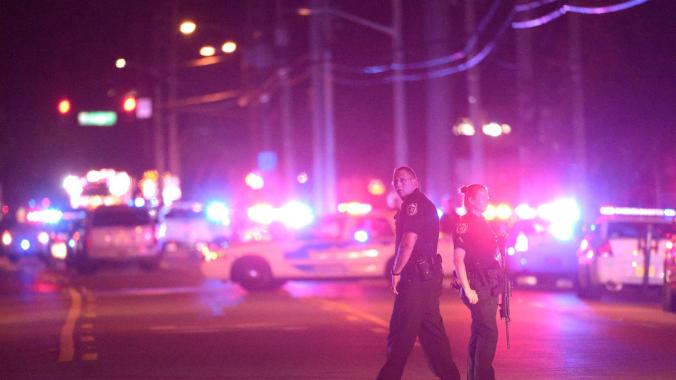 How can I maintain a stance against the use of guns and high-powered military grade weapons – when at the same time I am writing and acting in and promoting a project that involves the same type of violence and gun use?

It’s a very difficult question for me.

Because on one hand, I want to work and I want my work to be seen by fans and the public and hopefully to see it generate more work. On the other it involves something I make an active choice to avoid in my real life.

I went through Army basic and AIT training at Ft. Leonard Woods in Missouri in the 80’s. I learned to disassemble, clean and fire my M-16, as well as several other weapons. I learned how to operate and fire a LAW rocket, how to hold and throw a grenade, even how to load, aim and fire shells from a tank.

When I was working in the game industry I got the chance to get instruction from a retired police officer (who had been involved in the Hollywood Shootout incident) about how to breach and clear rooms for a SWAT game we were working on.

I’ve seen countless movies and TV shows where guns and shootouts occur with such regularity that they are boring – they’ve become something I can walk out of room during because I can already predict how they are going to turn out.

We see, time and again, characters involved in amazingly intense and graphic gun battles emerge no worse for wear… and perhaps that’s the aspect I really get nervous about. Because, as we’ve seen, in reality… things are not so entertaining.

In the end, I can only live my real life the best way I know possible and live my truth and maintain my stance as far as it applies to me.

When it comes to entertainment work – I’ll have to take things on a case by case basis – and wrestle with the notion of possibly turning down a role or a part if it truly seems to go against my personal convictions.

I really do long for that time in my youth when this kind of issue was one I wouldn’t think twice about, one I could easily ignore or dismiss.

When playing the hero or soldier was fun. 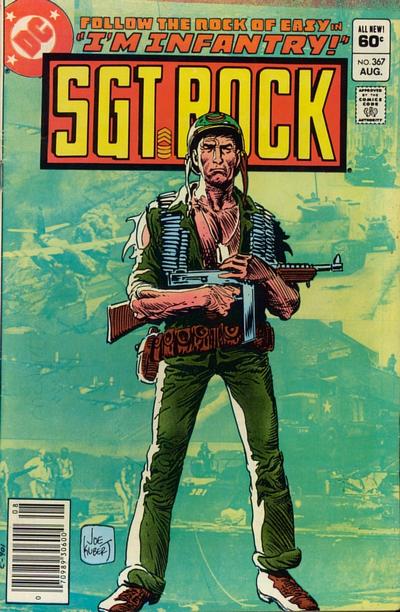 One thought on “Reconciling the Inescapable”

There was an error retrieving images from Instagram. An attempt will be remade in a few minutes.

Ramona Crisstea
The Tao of Zordon

Power Morphicon 2020
this is... The Neighborhood