It’s that almost silent – or maybe, not so silent voice – that convinces us that we are in the right, and everyone else is in the wrong.  That anything that counters our arguments is ‘false’ or ‘fake news’ and that only the “I” knows what the truth is.

The Cult of ‘Me’ is Ego, its Arrogance and it’s self-delusion. And too many in power hold it up as unassailable and something that can’t be, shouldn’t be questioned.

“We both have truths. Are mine the same as yours?” are lines from a popular musical. It’s the age old argument, me vs. you, left vs. right, dark vs. light.

I think the Cult of ‘Me’ drives most advertising and marketing and that its a core value of most religions. And I think it is detrimental to the health of human society.

Let me state right up front, I don’t have an issue with spirituality or belief. I do have a big problem with religion. Especially evangelical and fundamentalist religions. I’m not going to go into that here – that’s a post for another day. But suffice it to say – I think religion cultivates and fosters the Cult of ‘Me’. It’s a requirement in fact.

The Cult of ‘Me’ is present in the belief or thinking that yours is the only answer, the only point of view, the only emotion, feeling, or argument that is valid and worthwhile.

Its a childish kind of thinking; a self-defensive mindset that rejects anything other than holding the self above everything and everyone.

I think a lot of people are more sociopathic than they care to admit. When you get right down to it, everyone is selfish. You may think you are doing things for a good cause or not for the you – but if you are truly honest with yourself, you will admit that most everything you do is geared toward your benefit.

You probably adhere to, cling to and defend stances, systems and principles that are not in your best interest.

Those who are blind to their Cult of ‘Me’ only obey one morality – that of the self. They may not recognize it as such, may justify or produce reasons to show that they are thinking of others or at least not solely about themselves.

No one is truly selfless. I think its impossible to be totally selfless. Even me writing this I am really just assuaging my ego, placing myself above the Cult of ‘Me’. When, in actuality – I am engaging in the very type of thinking I’m railing against.

It’s pretty evident that the Cult of ‘Me’ is alive and well in this country, given how much anger and ugliness there is in the current political and social climates of the U.S.

The false morality of many is one example of the Cult of ‘Me’. The chest-beating, hair-pulling protestations about one’s morality in the face of accusations and proof of horrendous behavior shows us how hard the ego will try to maintain control. That the willingness to deny rather than to admit fault, to cover up the truth at all costs is the hallmark of liars, hypocrites and sociopaths. It is better to feign the appearance of being good and trustworthy, of being upstanding and moral, than actually live that way.

To admit guilt or to plead guilty is somehow seen as a bigger crime. Because the death of the Ego is something that so many people cannot handle, they cannot conceive of surviving without it.

Can you imagine a world where you never thought – ‘what about me?’

Its almost impossible to consider it. Especially in this capitalist “democracy”. Where the accumulation of personal wealth and gain is the sole reason for existence… more, more, more; bigger, badder, faster.

The Ego is insatiable. And everyone has one. And they are all fighting and squabbling all the time.

Weary of the war of Egos.

I’m weary of a world that sees justice bought by the highest bidder. I’m weary of morality as something that can be bought and sold. I’m weary of a consumer driven impulse purchase existence. I’m weary of too much entertainment, from too many angles, that’s too expensive and lacking in content and creativity.

But mostly I’m weary of me thinking about things like this – because the outside world is taking on the shape and substance of something ugly and harmful.

I do my best to maintain a healthy and hopeful outlook. I really do.

But, dear reader, I am weary. So very weary. 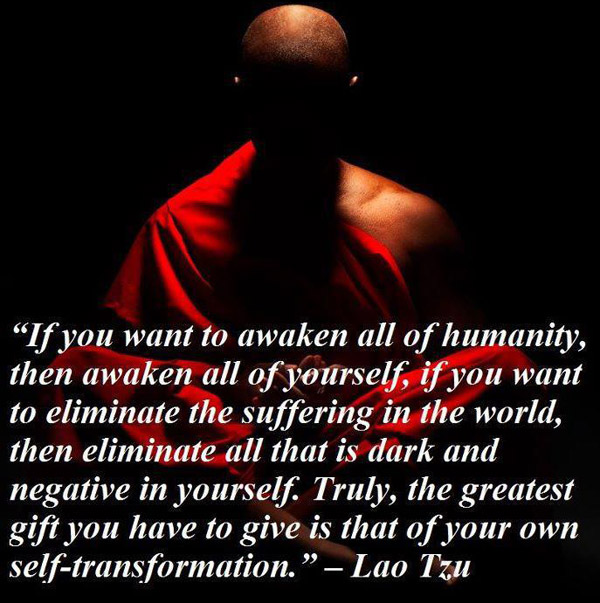 There was an error retrieving images from Instagram. An attempt will be remade in a few minutes.

Ramona Crisstea
The Tao of Zordon

Power Morphicon 2020
this is... The Neighborhood